Different woods have different natural resistance to attack from destructive organisms such as wood-decaying fungi and wood-destroying insects. Irrespective of the wood, sapwood generally has no resistance to biological attack, while the heartwood’s natural resistance varies from poor to very good, a property that only becomes apparent when the wood is naturally exposed primarily to moisture.

Heartwood comprises inactive wood cells. The openings between the fibres that occur in sapwood and that allow water transport are closed in heartwood and no longer function as transport routes. Heartwood tends to be quite resistant to water transport, particularly on the tangential and radial surfaces, although certain absorption may occur in end-grain wood. Sapwood commonly sucks up significantly more water than heartwood.

Timber that has been ordered as heartwood must contain no sapwood, as the natural durability will not meet the requirements in tables 13 and 14.

Classification of natural durability is generally based on the heartwood’s resistance to wood-decaying fungi in contact with the ground, see also standard SS-EN 350-2 and table 14.

In addition to natural durability, wood’s natural hygroscopy (ability to absorb and release moisture), which varies widely depending on the type of wood, is a key factor in determining which wood should be used for which purpose.

When talking about woods with high natural resistance in contact with the ground, this usually refers to heartwood from imported wood species such as teak, iroko, cumaru, false acacia (robinia) and thuja (Western red cedar). Of Sweden’s domestic woods, oak heartwood has the best natural durability, while the durability of heartwood from pine and larch is relatively modest in contact with the ground, with similar performance from the two woods. Spruce, which is our most important wood for construction timber, falls into the lowest durability category in contact with the ground. However, thanks to the fact that spruce, whose heartwood cannot visually be distinguished from sapwood in its dried state, is less hygroscopic and therefore absorbs moisture more slowly than pine sapwood, the natural durability of spruce can be considered rather better than the standard classification under SS-EN 350-2. Spruce has therefore proven well suited to certain applications outdoors above ground, for example in external wood cladding and façade detailing. 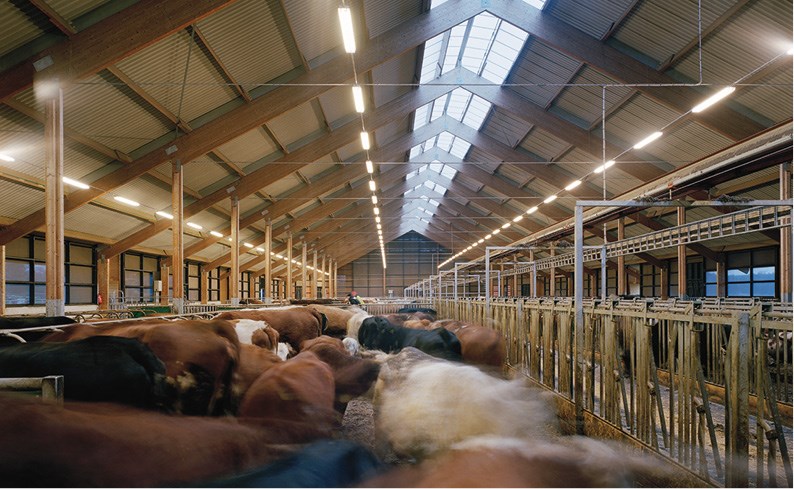 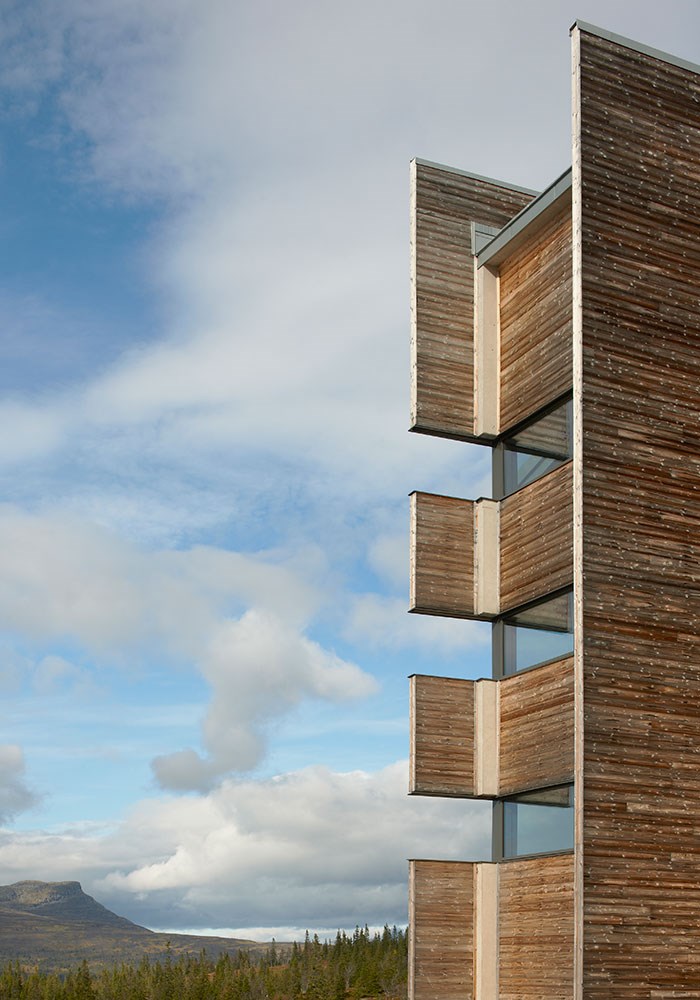