Rot is caused by wood-decaying fungi that grow in the wood and break down the wood’s main building blocks: cellulose, hemicellulose (fibres) and lignin (adhesive substance). The colour and shape change considerably and the strength deteriorates.

Wood-decaying fungi need freely available water to grow, which they get if the moisture content exceeds fibre saturation – i.e. around 30%. In addition to access to water, nutrients and oxygen, the fungi require an ambient temperature of 0°C–40°C to grow. Since all four factors are required, the risk of rot disappears if one factor is removed. The water factor is usually the easiest to do something about – for example through structural wood protection, where the wood is protected from long-term moisture absorption. For structures that have an application where this is not possible, such as terraces, the wood can be treated in various ways. This removes the opportunity for the fungi to draw on the nutrients in the wood. See the section on Wood protection. 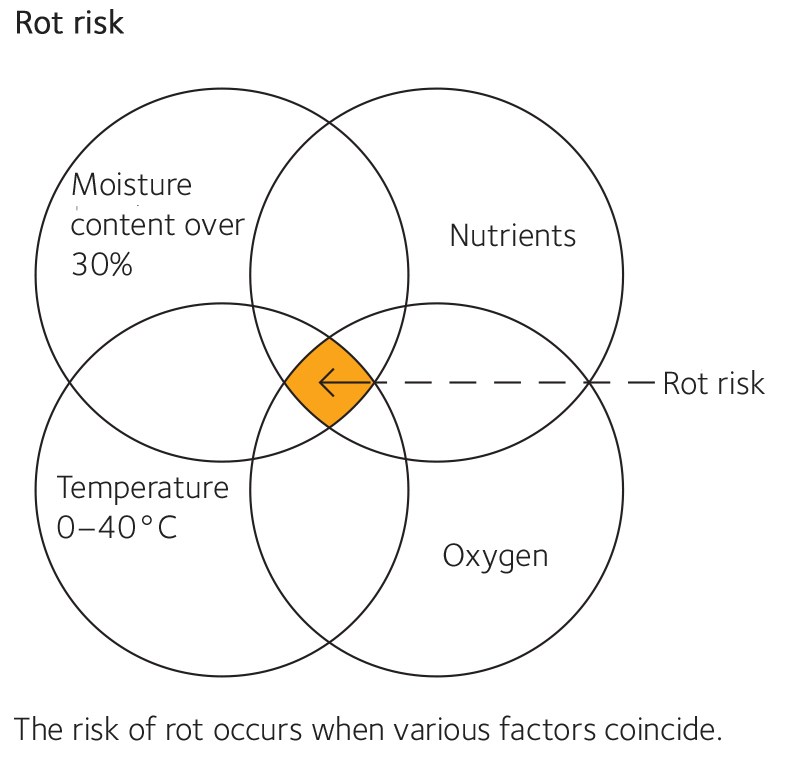 Blue stain is caused by fungi that grow in and discolour the wood, making it easier for water to penetrate. It does not, however, affect the strength. The blue stain fungus grows under around the same moisture and temperature conditions (0–40°C) as wood-decaying fungi, but it can grow down to ‑3°C. At these low temperatures the blue stain fungus is colourless and invisible to the naked eye. The colour appears when the temperature rises to 8–10°C and stays there for a week or so. Pine sapwood is most susceptible to attack, but spruce sapwood is also attacked. Blue stain may, at first sight, look like mould, but can be identified if the wood is also blue beneath the surface. This can be checked by cutting the wood with a knife. Blue stain fungus can establish itself in logs (sap staining), or wood that has been stored improperly (timberyard blue stain), and on a construction site if the wood is not protected from moisture. Blue stain should therefore be avoided in exterior cladding for example, but its presence is not problematic in encased wood. 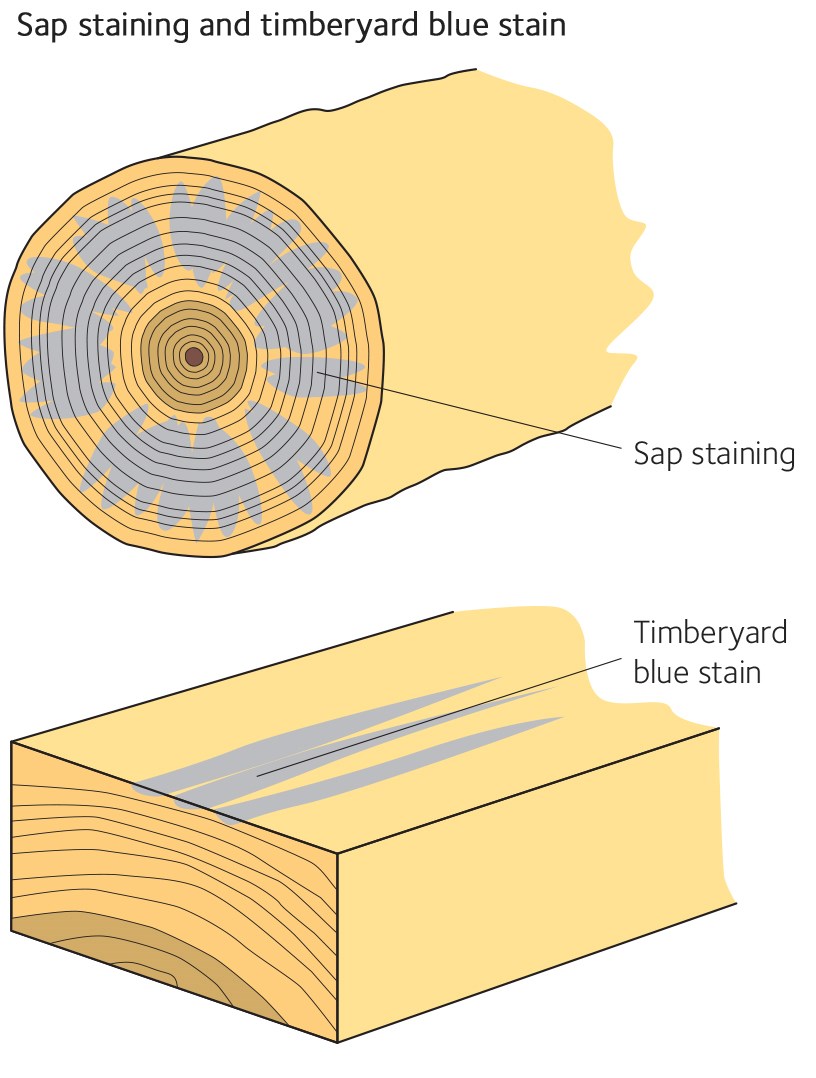 Mould is a fungus that grows on the surface of the wood and can cause surface discolouration. Caused by mould spores, the discolouration can usually be cleaned or planed off and does not affect the strength of the wood, but it can have a negative impact on human health. Mould should therefore be avoided indoors in buildings occupied on more than a temporary basis.

Wood dried to a target moisture content of 18% or lower at the sawmill has such dry surfaces that the moisture in the wood can never give rise to mould. Even when the inner parts of the wood are moist, the moisture wicks out to the surface much more slowly than it evaporates from the surface of the wood, even after encasing. For dried wood to go mouldy, moisture will always have had to be added from the outside.

Mould occurs on wood that is stored improperly, for example unprotected during prolonged precipitation, or if it is exposed to water when being encased, without the opportunity to quickly dry out. Since mould only grows on the surface of the wood, the relative humidity (RH) of the wood’s surface moisture content is the crucial factor in determining where growth occurs.

In contrast to wood-decaying and blue stain fungi, moulds draw the moisture and nutrients they need from the air and the surfaces they grow on. Exhaust fumes, dirt and deposits from surrounding plant life can often provide enough nutrition. It is thus common for mould to also appear on inorganic materials, such as concrete or metal, that have a soiled surface.

The establishment and growth of mould is driven by the relative humidity (RH), the ambient temperature and the length of time that the conditions prevail, as shown in fig. 59. It can therefore be difficult to state a simple RH value when it comes to the risk of mould. At low temperatures, a higher surface moisture content and also a much longer time are required for mould to begin growing. In Sweden, the RH of the outdoor air is high at the time of year when the temperature is low, which explains why wood can be stored outdoors protected against precipitation and ground moisture without major problems.

On the other hand, fig. 59 shows that a rain shower in the summer carries a very high risk of mould growth if the wood is not quickly dried out again. Mould cannot grow at temperatures above 55°C, which explains why no growth occurs in the drying kilns, despite the high moisture content during the first phase of drying. 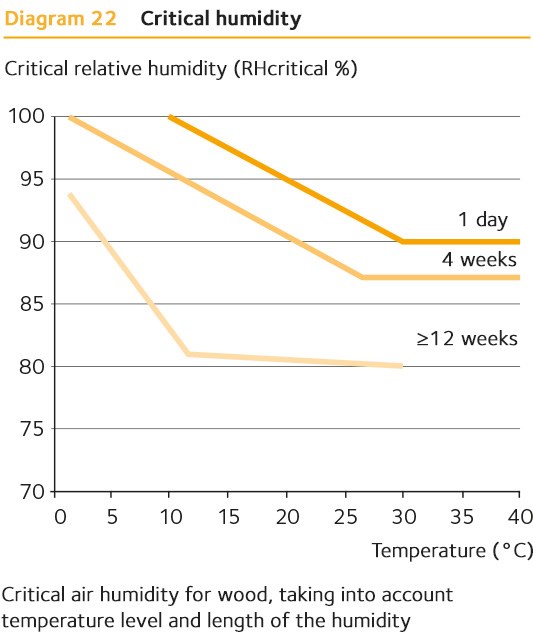 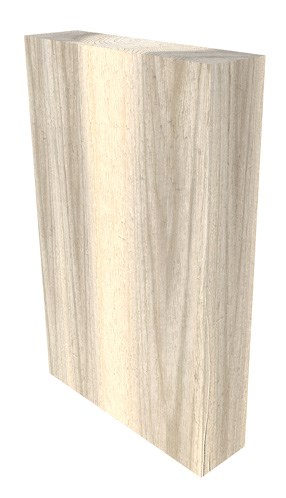 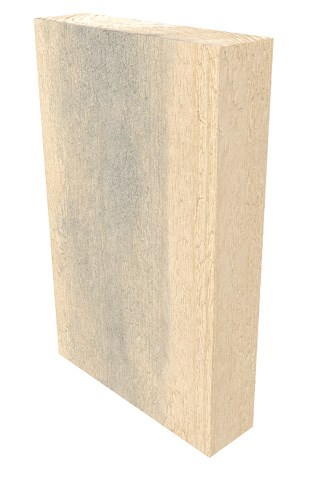 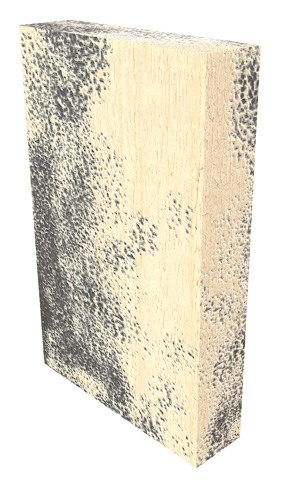