Builder’s merchants and timber merchants carry a wide range of timber in many dimensions and grades. The current market is dominated by planed dimensions.

Measurements are stated in millimetres, thickness (A) x width (B).

Profiled boards may have grooves on the reverse to limit dimensional changes.
Tongue and groove wood, e.g. sheathing or internal cladding, may be profiled on four sides, with a tongue or groove along both the long edges and the short edges. 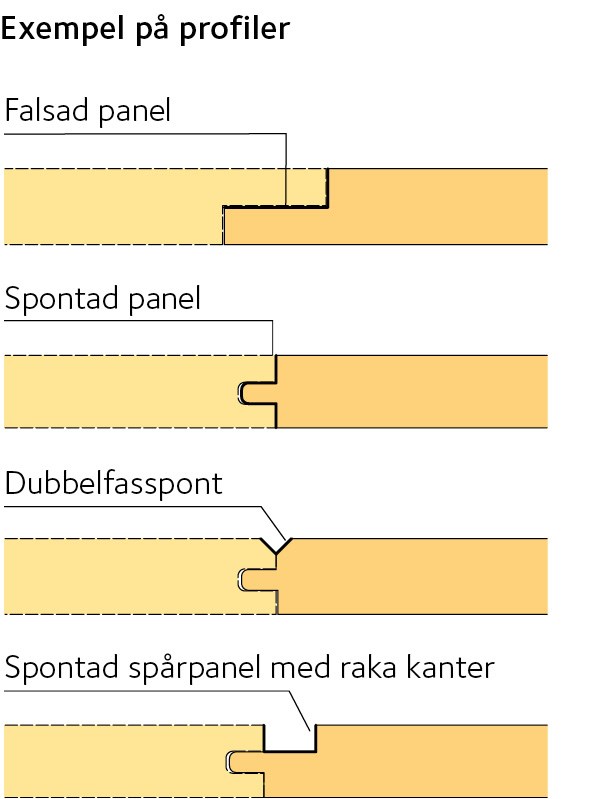 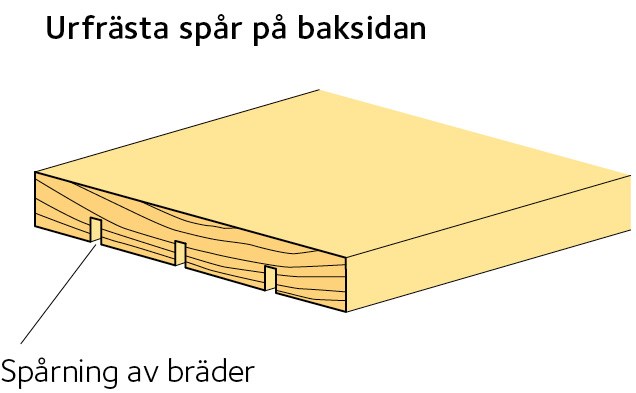